Having founded Medical Aesthetics Ltd in London in the year 2000, Dr Armangué is a specialist in non-surgical aesthetic medicine. He has been the medical director of the Harrods Medispa for 10 years, and 15 years as its senior aesthetic physician. Apart from treating an international clientele that includes royalty and celebrities, Marc had been selecting, training and supervising a dedicated team of aesthetic doctors and nurses. Dr Armangué was also a member of the Sorensen Clinic’s staff, a world-class provider of aesthetic surgery and medical aesthetics. He is the training director of Medical Aesthetics Academy. Currently, Marc’s practice is at the international Teknon Medical Center in Barcelona, Spain.

Mr Sorensen qualified in Medicine from the University of Copenhagen in 1992. After completing training in trauma and general surgery, he undertook higher surgical training in plastic surgery at the National University Hospital in Denmark. Particularly interested in surgery of the face and the facial nerve, he pursued in-depth research in this field from early in his career. In 1998, he completed a thesis on peripheral nerve regeneration for which he received a doctorate (PhD) from the University of Copenhagen.

Throughout his career Mr Sorensen has received numerous honours and awards, including two National Scientist Fellowships and a National Research Council Fellowship, as well as professional recognition for excellence in surgery.

OUR PROUD MEMBERSHIPS AND ASSOCIATIONS 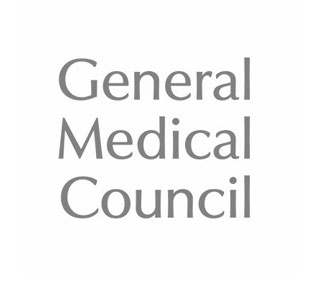 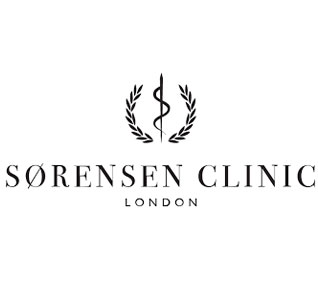 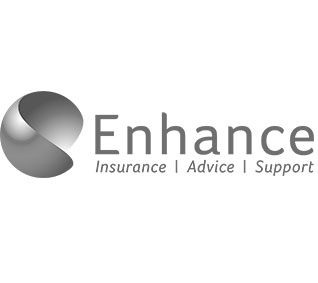 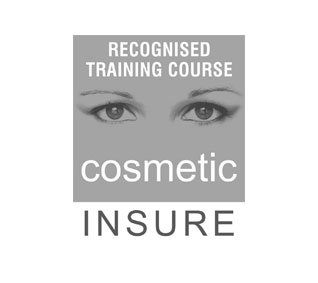 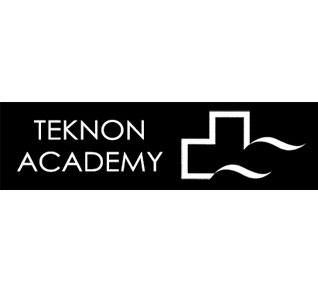 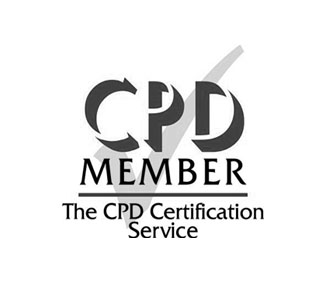